The company is making bigger, bolder moves in the business services market in South Africa. This follows on from a vision that began in 2010 when entrepreneurs George Golding and Conrad De Wet first launched South Africa’s first pure cloud-based business PBX system.

The aim was to slowly eliminate the debris surrounding a simple business telephone system for small, medium and large businesses across the nation.

“A business telephone system is an essential function of any business, with the rise of agile and flexible technology, it’s simpler and cheaper than ever to launch and host your business telephony in the cloud”

Since inception in 2010, Euphoria has been able to establish a strong foundation on which they have been able to offer increasingly competitive prices alongside older onsite systems.

The most recent reduction in call costs from 87 cents to 79 cents per min (mobile), charged per second, comes at a time where Euphoria is sure of its ability to continue to service their clients on a platform and on a customer service level – living up to the company’s values and brand promises. The company is driving growth and will continue to reduce rates in line with its ability to service its customers.

“Our aim has always been to deliver the highest quality product without sacrificing service levels and continuous high-level product development. Our business ethos is largely focused on enabling businesses to make smarter decisions around business telephony and adoption of cloud services. We believe in leveraging cloud technology in smarter ways so that doing business in this country becomes a simpler task.” Says George Golding

A quick sanity check and unbiased view into the business exposes what appears to be an ‘excess’ of customer-centric business practices, something rarely seen in the increasingly competitive and sometimes dirty business services market (globally).

Euphoria’s PBX service offers month to month contracts, enabling customers to move if the product ever fails their needs or customer service is not up to standard – in 5 years over 1000 business have migrated to Euphoria, and the signups are increasing daily. Euphoria customers range from sub 10 user business, medium sized businesses such as Groupon, large companies such as Steyn City and listed companies such as Net1 Applied Technologies.

Adapt IT, the fasted growing listed IT Company for 2015, is currently moving their PBX systems to the Euphoria platform.

“We operate on the basis that you pay for the value of the system – this is not just on the technology but on the features, hard-hitting business benefits and excellent customer service we offer” he concludes.

END_OF_DOCUMENT_TOKEN_TO_BE_REPLACED 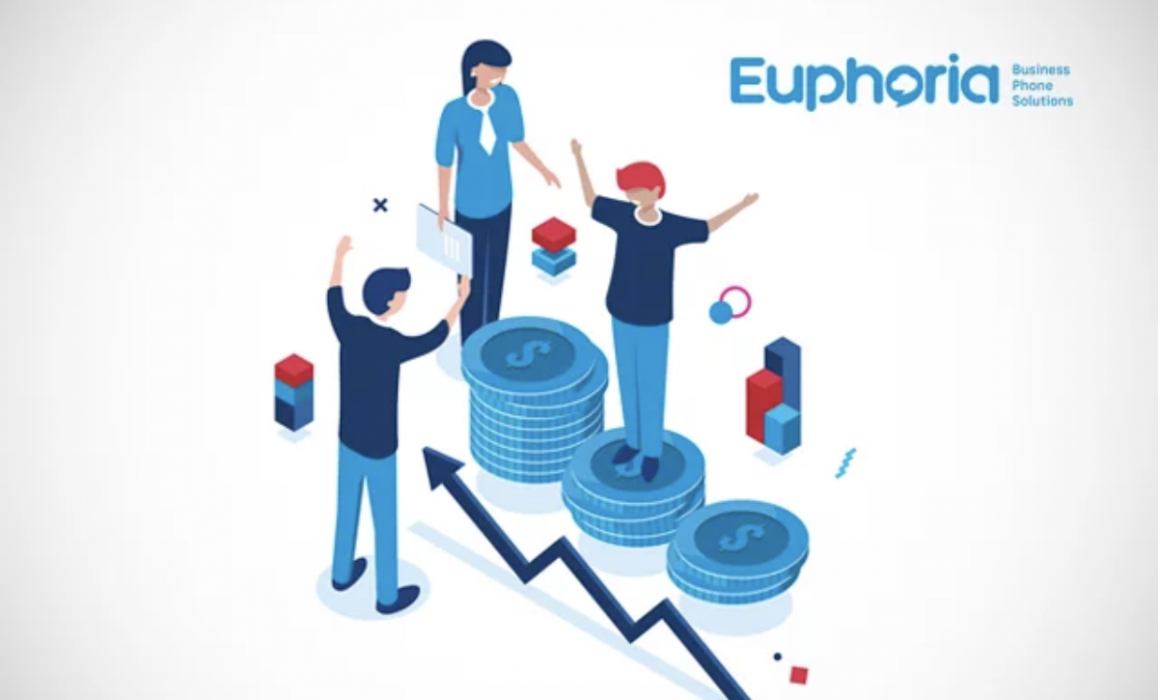